Luke started in the advertising industry as an art director at J Walter Thompson, Sydney. Five years later he moved to Clemenger BBDO, where he became Associate CD, then he moved a little further to Grey Worldwide in New York as a CD.

At Grey his Football TVC for Canon SLR cameras was voted commercial of the year by all Canon offices worldwide. His creative experience covers all media. As Luke says “In print, the simplest ideas should translate to a billboard. You have one second to get it when you’re doing 60kph. A 30 second TVC is 750 billboards”.

After working closely with directors and DOPs on a wide range of TVCs (and budgets) Luke started directing 10 years ago, bringing his visual skills and love of dramatic imagery to TV commercials. His work ranges from big productions for the Business Council of Australia, to personal stories in his web series for AGL, to quirky and memorable retail spots for Bing Lee.

Luke works closely with talent, understands who they are, and loves the chance to bring out a character or personality they may not have known they had. He encourages them to be spontaneous and often gets the perfect performance in the first few takes.

When Luke isn’t directing television commercials you’ll find him directing rescue crews at his local surf club or out on the water himself. 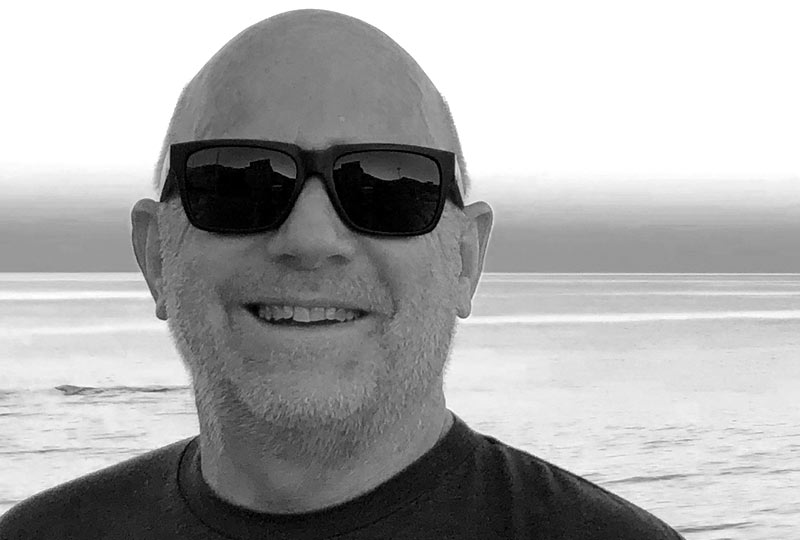 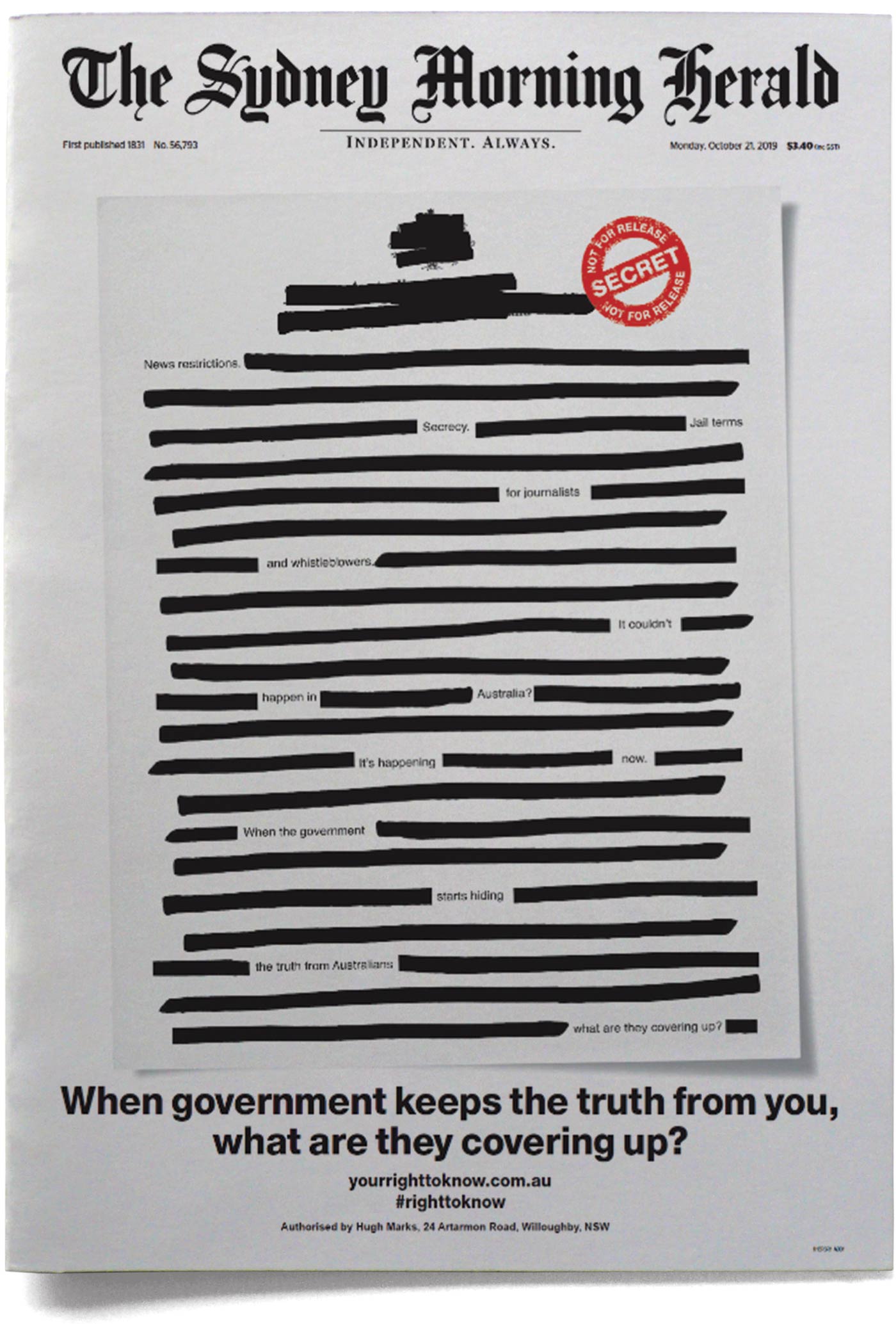